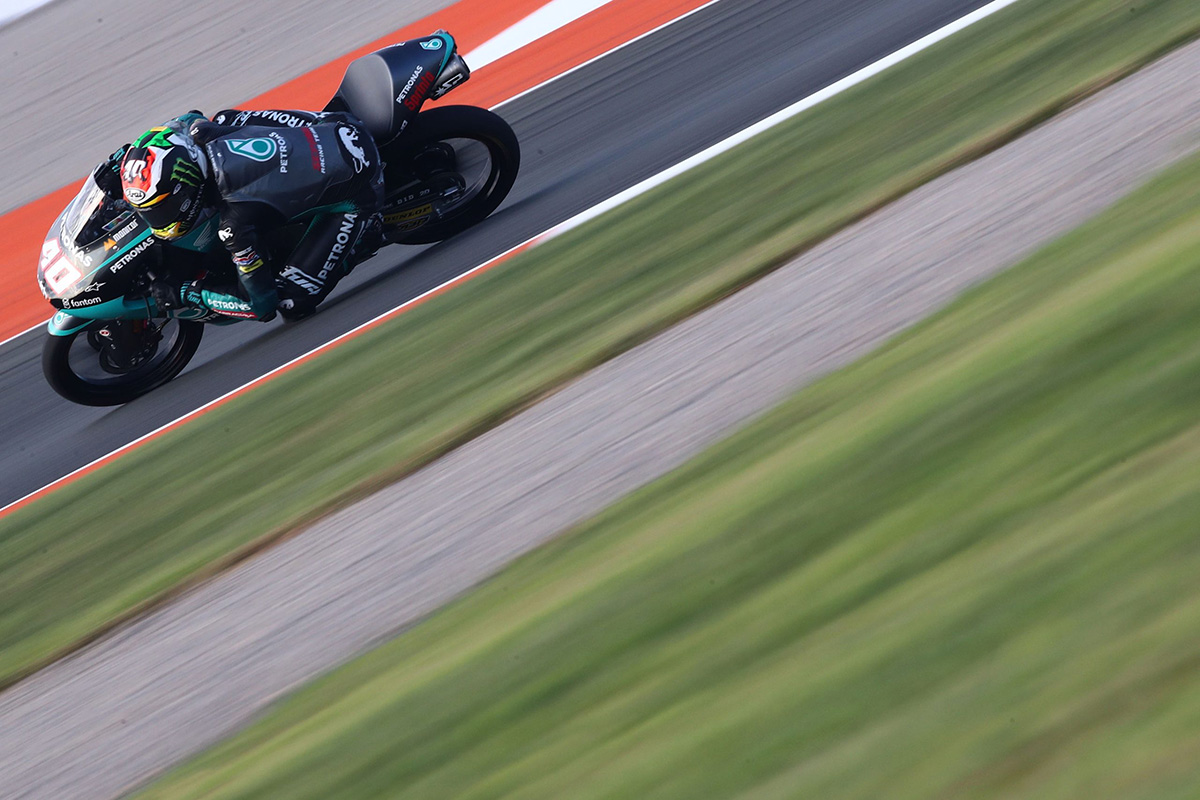 Waiting until the end of FP3 to set his flying laps, Darryn was unfortunate to have his fastest lap time deleted. This left him 26th with a time of 1min 41.530secs. However, his FP1 lap put him ninth overall and secured a place in Q2. Darryn echoed his team-mate in getting out early in Qualifying to set a banker lap of 1min 39.810secs. Unfortunately, the South African made a mistake and was unable to improve upon this and will line up 16th on the grid tomorrow.

FP3 was a bit tricky because the track conditions were not the best and there were still some damp patches, so it was quite difficult to get a lap together this morning. I still managed to get through to Q2, so I was quite happy with that. In Qualifying I went out and did a lap at the beginning and felt good. After we had set ourselves up with new tyres for the end of the session, I went out and unfortunately made a big mistake going into Turn 2, which meant I lost half a second in the first sector. I tried my best to recover as much time as I could, but I wasn’t able to improve my lap time. I’m disappointed to finish the final qualifying of the season this way, as I would have liked to have been further up the grid. We’ve still got Warm Up tomorrow to find a good rhythm for the race, where I’m going to get my head down and do my best.