It was a difficult debut season, but with Platinum Bay Real Estate in 2016 the South African made real inroads, including a fourth place in Phillip Island. For 2017 Binder remained with the team, and made big progress despite an injury – taking top tens, points finishes and a best of fourth.

In 2018, he moved to Red Bull KTM Ajo in a single rider team but had a tough season until the latter races – finally then taking his first podium. In 2019 he’ll switch to CIP – Green Power. For the 2019 season he signed with CIP Green Power, adding his second podium in Argentina in a somewhat controversial year.

For 2020 he was confident of being able to rub shoulders with the usual race leaders and did so, taking victory at the Catalan GP and a 2nd position at the Aragon GP. In 2021 he races with Petronas Sprinta Racing. 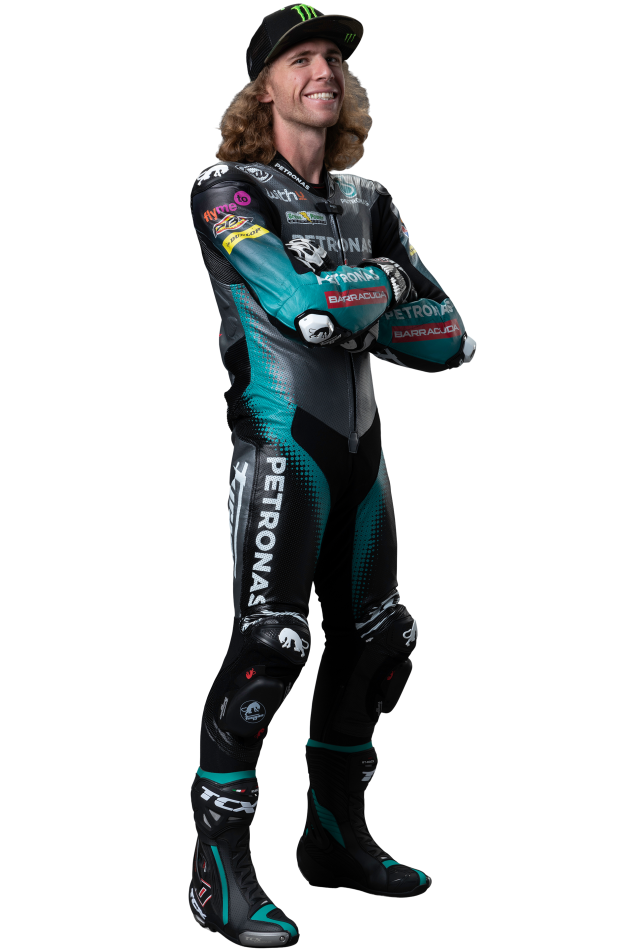